All new Primary age children will join the club via the Academy which is the pathway into teams.

P1 – The Academy will put a maximum of 2 teams of players into ERSDA from March, during their P1 year. (Approx 12 players in teams.)

P3 – From August, an increase to a total of 7 teams. From March, an additional team will be added to make 8 teams. (Approx 48 players in teams)

All teams P1 – P4 will be mixed ability teams.

Teams in P5 – P7 will be continually assessed & streamed by the coaches at each age group, with changes to teams twice per season. This ensures players are familiar with other players & understand that teams from P5 onward, are subject to reviews & changes.

At the P5 – P7 age groups, some teams will be introduced to the PJDYFL, while others will remain in ERSDA.

Players not selected for the competitive 11s squads, will transition to the Sunday 7s programme.

Again, squads & players will be continually assessed & streamed by the coaches at each age group, with movement between the squads.

The most qualified coaches at each age group will have the final decision on football matters. The philosophy is that coaches do not have teams, but coach whatever players they may have at any given time, that makes up that team.

I trust the above clarifies the Club policy on footballing matters. 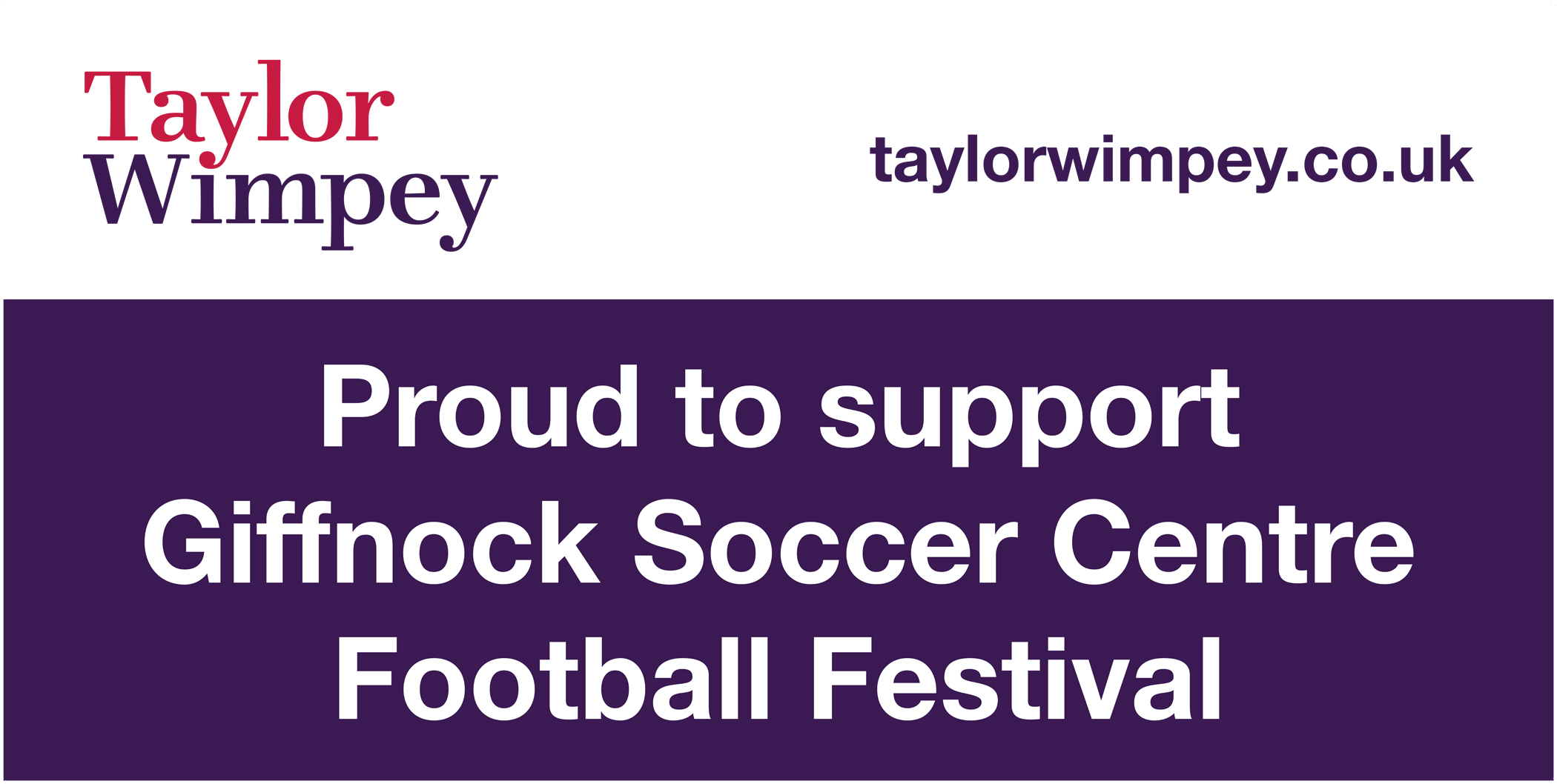 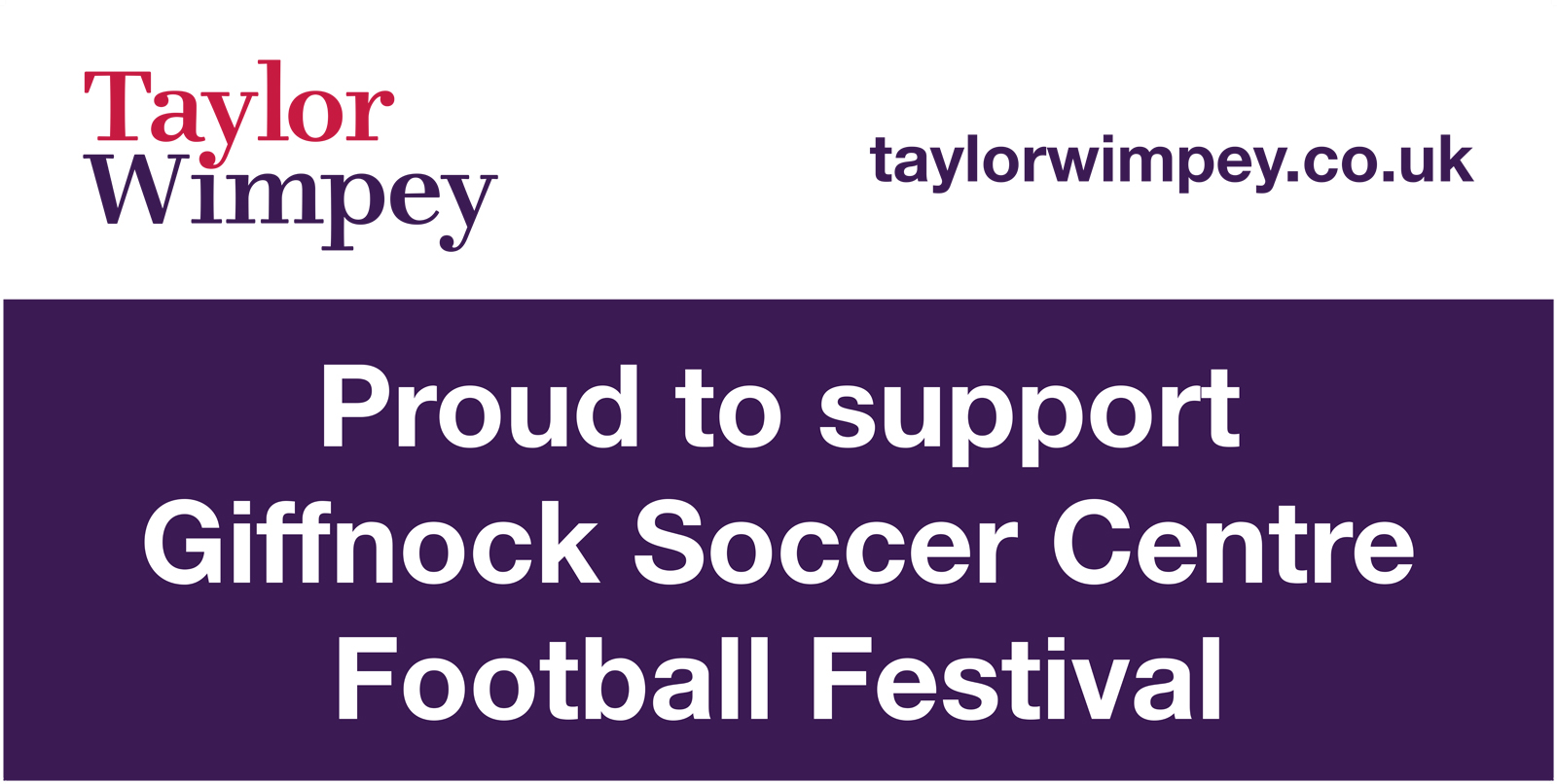